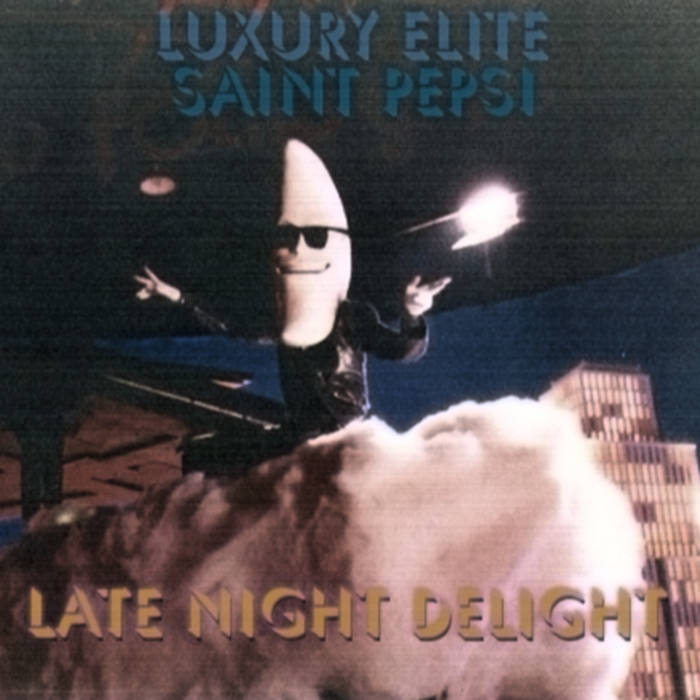 Swirly This track is one of the first tracks I ever heard when I discovered vaporwave and subsequently future funk back in 2015. 2015 is a year that I remember fondly the most, because for about 8 months straight after graduating, I did nothing but play video games and get into anime and manga again before I started attending uni in january 2016.
It's also the track that led me Hit Vibes by Saint Pepsi, which I consider to be my favorite album of all time.
God I miss the short term NEET life.

/// Saint Pepsi (or Skylar Spence if you want) probably made the most representative tracks in the vaporwave world. This track - I doubt I listened to it less that 10 times. Oh, no, I listened to it like thousands times and now I felt like I want to support it <3
more...