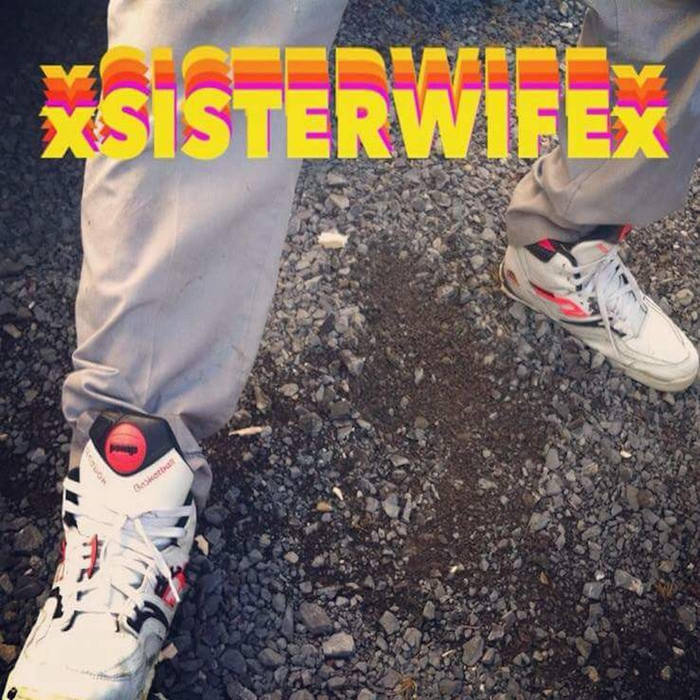 xSISTERWIFEx
was written, performed, recorded & produced by Jesse Schiwitz on cheap guitars & cough syrup in the cornfields of Southeast Missouri.