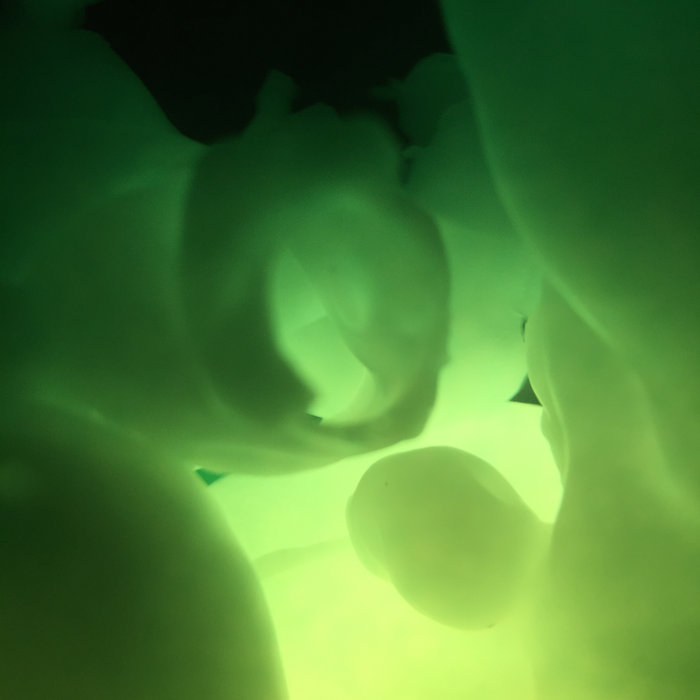 6 days later, a portal appeared outside of Earth’s atmosphere. Along with it, came another transmission, that simply said: “Come”

check out 'VOLUME I' on IP here/hear...
illuminatedpaths.bandcamp.com/album/volume-i-voyage-through-lagoon-nebula