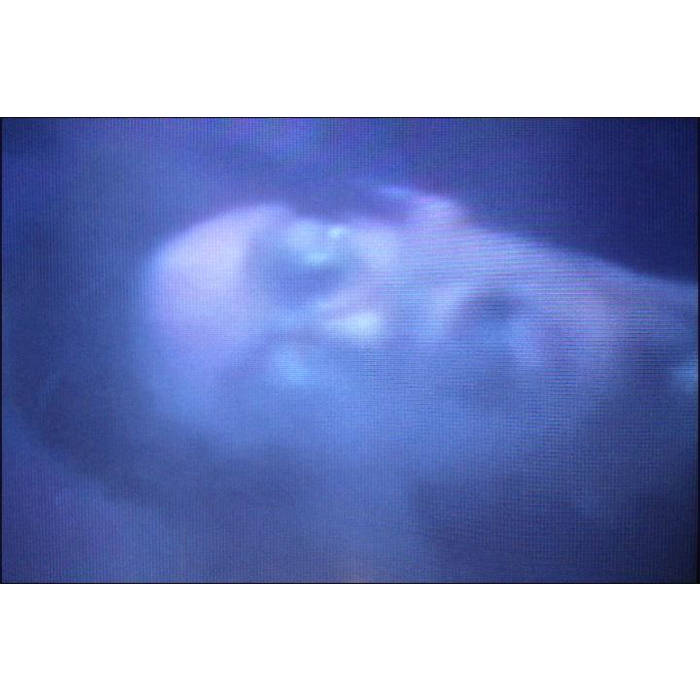 I'm proud and ecstatic to present my first release on cassette in two decades, RAY ZINNBRANN'S TIME TUNNEL, in cooperation with the Florida-based Illuminated Paths label.

I was cordially invited to assemble this collection of highlights from my vast collection of home recordings of the 1980s by my dear friend, IP label boss Josh Rogers, and he's just as excited as me about this very special release.

Some of these recordings were issued on various cassettes throughout the decade and aired on legendary free-form radio station WFMU on programs such as Bill Berger's Lo-Fi, but many of them have never been made public before.

To ensure the best sound quality possible, all selections on this tape were ripped from the original cassette tapes by my own hand. I edited and mastered the whole thing to CD, then sent it to Josh at Illuminated Paths who mastered it all right back to cassette. (It may not seem like that big a deal to you, the listener, but I wanted it to be as close to the source as possible.) All twenty selections are original compositions, in a few cases improvised.

Among other reasons I fully intend this tape as a respectful and highly reverent nod to the current cassette revival within the underground music industry. These recordings are from a time when tapes were the only game in town and meant all the world to us. All these years later they're still the purest form of analog sound there is. Enjoy, my friends, and thanks.

I wish to dedicate this tape to the memory of Terence Karl Folger, a dear, dear friend and fellow cassette hound who played guitar on and co-produced the version of "Cheap Japanese" appearing herein. Sleep well, my friend.