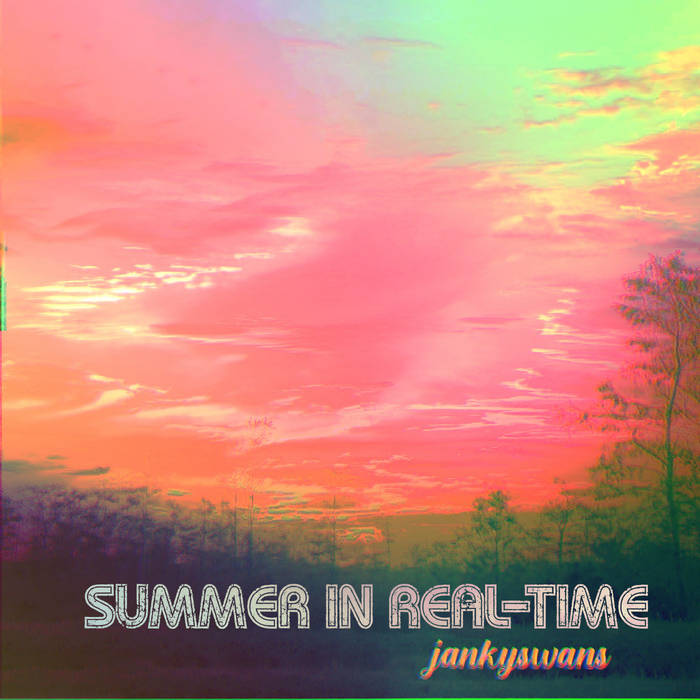 go here/hear to get the entire digital download of 'Summer in Real-Time' for only a dollar (includes an unlisted bonus track) and to imbibe upon more jankyswans...
jankyswans.bandcamp.com