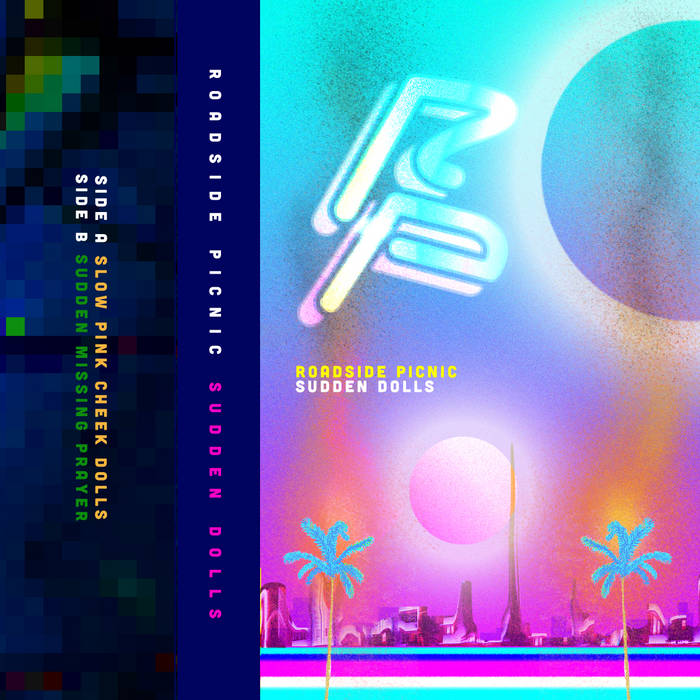 I'm fascinated by nostalgia as a current disease. My argument is that it needs re assigning as a disease like the late 18th century.

It is apparent that the rise in nostalgic reference has risen in younger age groups since 9 / 11.

This indicates a phenomenon of loss.

Why do we have children mourning over childhood, why do we live in the fuzzy comfort of a past which we have engineered.

I believe that it is collective hive minded emotional data driven by end times.