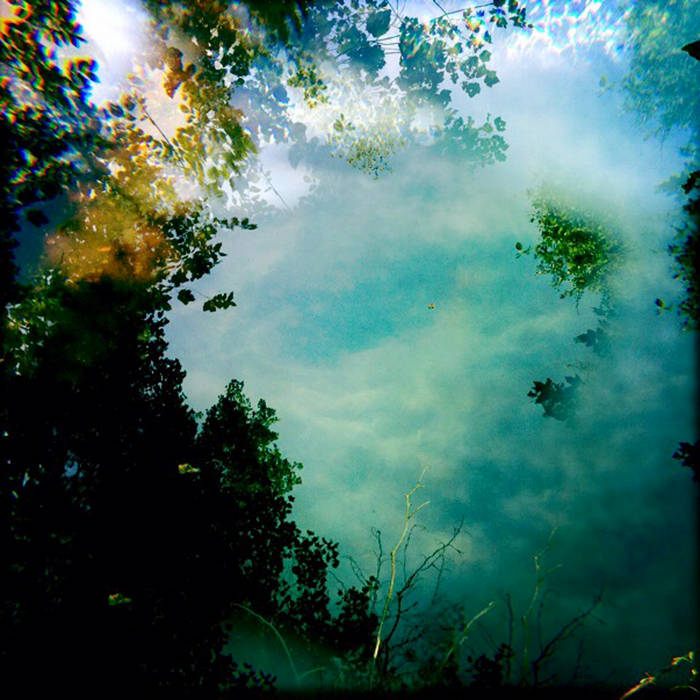 Gender Nihilist Every time Linden Pomeroy puts out something new, I'm excited to hear the next evolution in his sound. Yet again, an expansion of creative powers at work! No weak tracks AT ALL, "Forming" & "Horizons" are breathtaking, the last minute of hidden track "Vessel" could have been stretched to 3 & I'd have been in heaven. If 2013 was promising & 2014 was a fulfilment of that promise, then what the remainder of the 2010s has in store from Linden Pomeroy after 2015's promise is worth looking out for! Favorite track: Horizons.

Linden's first album available on IP.
Not to be missed.