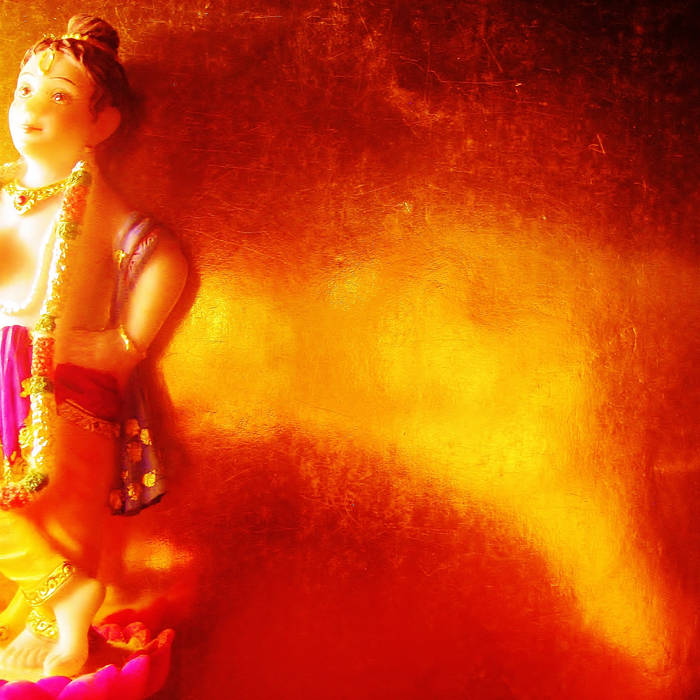 Illuminated Paths release Magic Arrow's new album 'Pray' is super limited to 25 handmade unique cassettes, remastered by ARBOR and complete with goodies and a hidden cassette only bonus track entitled, 'Touch the Fire'! this track is a teaser for the upcoming DVD only album release by Magic Arrow's called 'Music in the Garden', exclusively through Illuminated Paths and Earstroke Records in april! visuals and dvd created by broken machine films! So stay tuned...
illuminatedpaths.bandcamp.com
An excellent album from Magic Arrows.
Custom Cassette Tape includes bonus track, "Touch of Fire".

Mastered by Arbor at South Street Studio, except bonus track "Touch of Fire"