by BAD KIDS TO THE FRONT 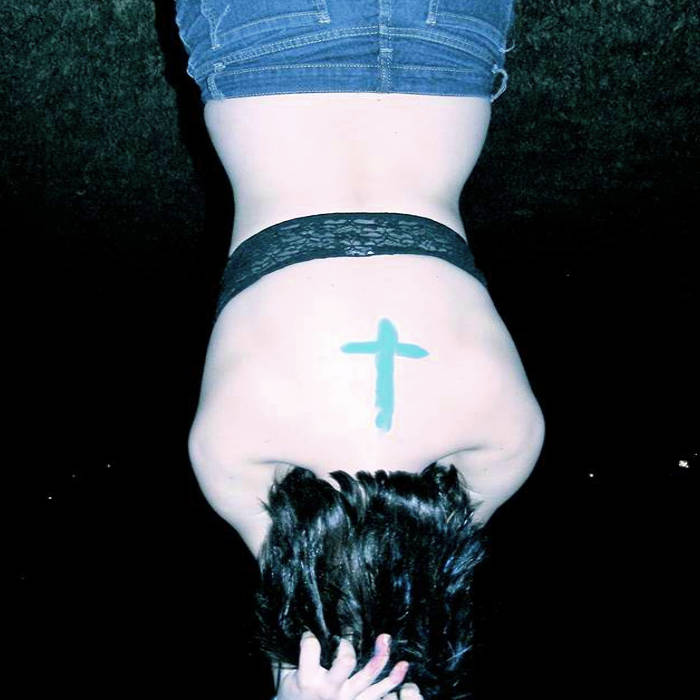