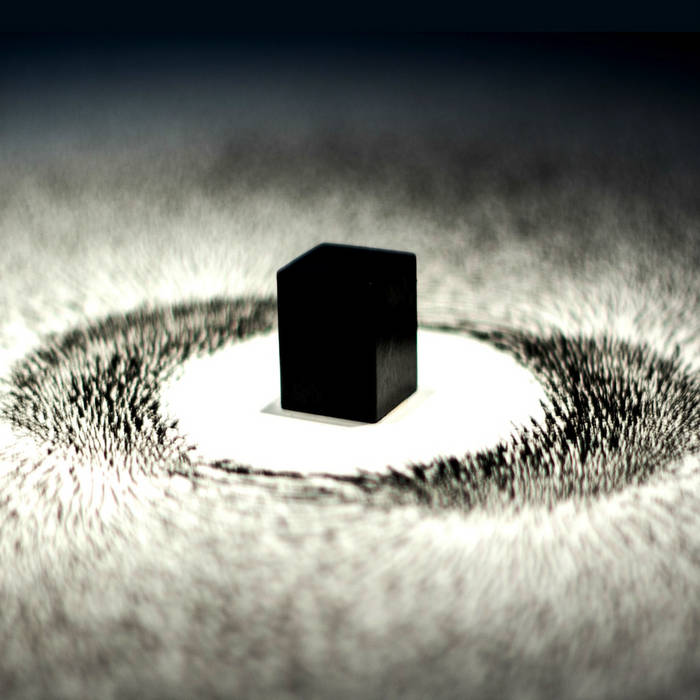 Black Witch Moth (Ascalapha odorata)
-At first we thought it was a bat, it flew to each corner and stayed the duration.
Performed live July 7, 2017 at Trident Books, Boulder Colorado

Red Whorl
-At the moment of landfall, the overwhelming despair and fear had not yet aged and hardened into outrage. No storm persists.
Performed live January 8, 2017 at Mutiny Information Cafe, Denver Colorado

Check C. Reider out on his own terms here/hear...
c-reider.bandcamp.com