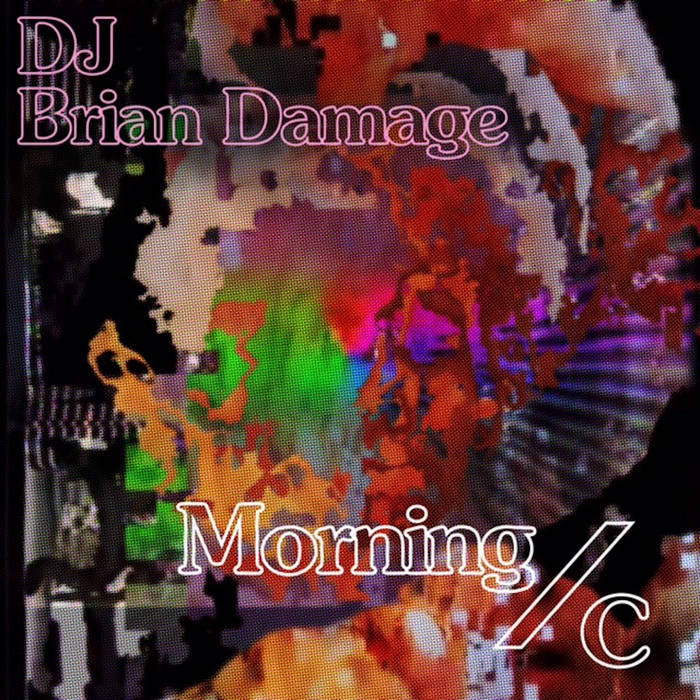 Brian Grainger, known to most as Milieu or Coppice Halifax, occasionally gets invited to do DJ sets, and...well, simply put, Brian is not a DJ. So what he does for these occasions is a mixture of his own bedroom composting approach to electronic music and sampling, and a nod to the pillars of the DJing world that Brian loves and respects, things like J Dilla, Wobblyhead, Terre Thaemlitz, Odd Nosdam and Scion. Now, that's the attempt made - that is not to say that Brian can even come close to chipping a shard off statues like those. So what materializes is a plunderphonic cluster of dozens of loops taken from anywhere and everywhere - jazz and funk music, techno, saccharine pop music, the Great American Songbook, alternative rock and psychedelic stuff too - and mixes them together in something resembling a DJ set, but ultimately amounts to Milieu or Coppice Halifax tracks wearing everyone else's clothes. A sampler invoking Duchamp, perhaps..."Ceci n'est pas une DJ set"...as well as a complete tongue-in-cheek dance party pisstake into the wind at the expense of ever being taken seriously again. While the world rolls its eyes and sighs, DJ Brian Damage is having a blast, and the Dude abides.

and/or go his way here...
milieu.bandcamp.com