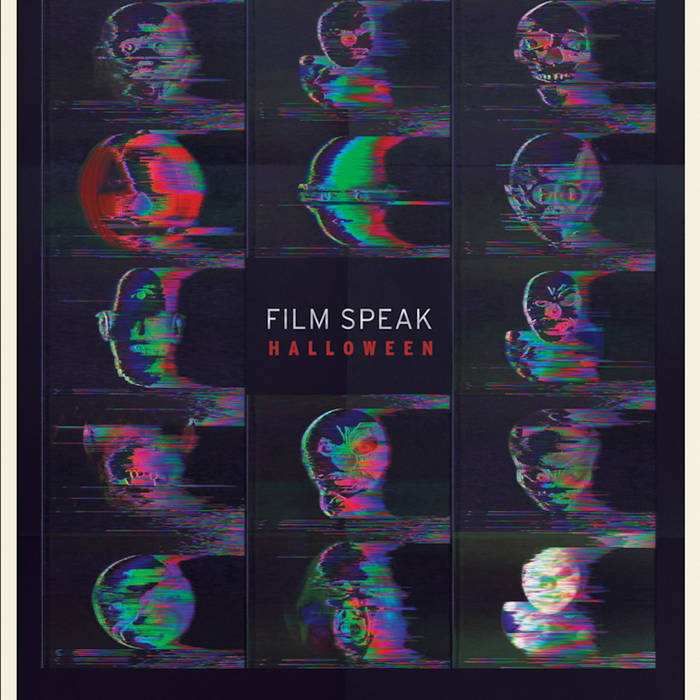 *Side B of the cassette version of this release contains an EXCLUSIVE recording of this show, done with simply a microphone and a mid 70's bell & howell straight-to-cassette recorder placed in the middle of the room by Joshua Rogers.
Creating a completely different sound and feel to the performance and later cassette experience of.*