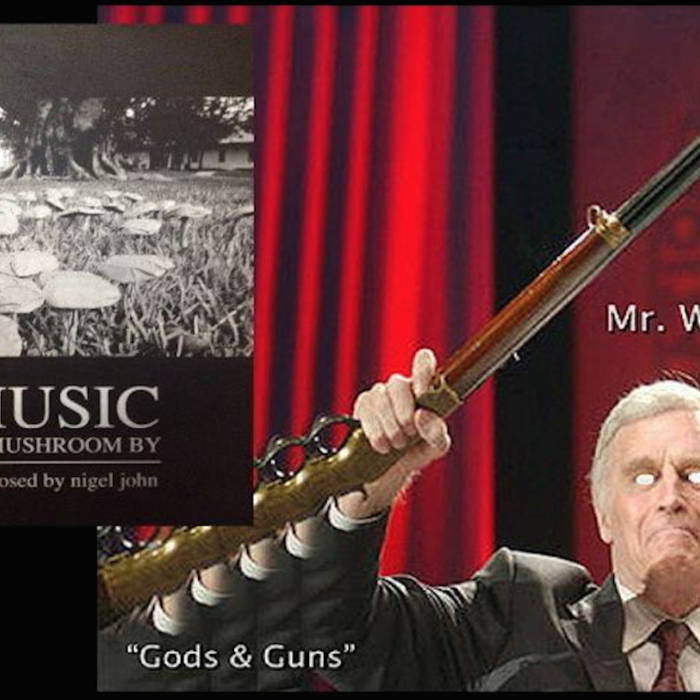 The Nigel john mushrooming was created for an art gallery showing back in 2007. Gods and guns popped up briefly in 2008, then promptly went back underground.