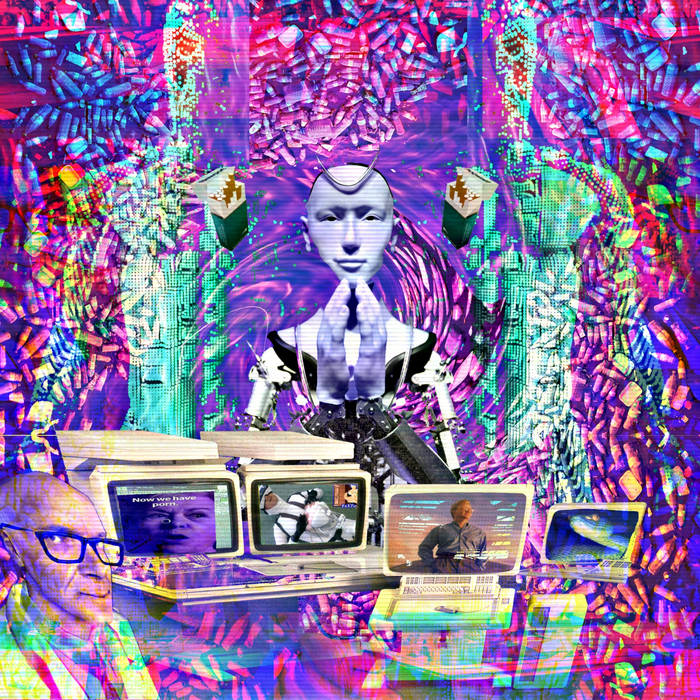 At the bottom of an impersonal office building are windows the likes of which he has been observing for several minutes. Inside, he can see neat furniture and large Television displays. At the top of the door are letters emblazoned in neon: Brett’s Bros and Babes.

Entering, Christian is greeted by a woman in one of the displays.

“Hi! Welcome to Brett’s Bros and Babes. My name is Dawn, and I’ll be helping you make your partner corporeal.” Christian smiles excitedly. “Great! I’ve been looking forward to this all day. So, like, what happens now?”

“See the cable sticking out of my front? Plug your phone in.”

Following Dawn’s orders, Christian plugs his phone into a cord at the base of the Television display and sets it down.

“With the information you’re giving us, we will be able to calibrate someone perfect for you, and realize them in the flesh,” Dawn said. “Everyone has a match, but only at Brett’s Bros and Babes are we capable of sifting through all of your data to give you the perfect bro or babe, and in record time too.”