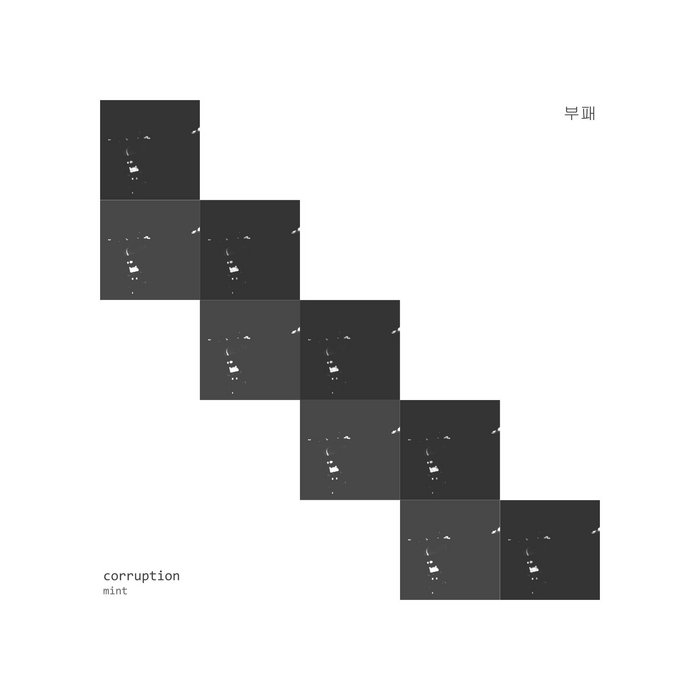 Lacking empathy and close attachments with others, disdain of close attachments, use of cruelty to gain empowerment, exploitative tendencies, defiance of authority, and destructive excitement seeking.

Low fear including stress-tolerance, toleration of unfamiliarity and danger, and high self-confidence and social assertiveness.

A child with high dis-inhibition may have increased problems under adverse conditions with meanness developing in response.

Although it is associated with an increased risk of violence, it is difficult to know how to manage the risk.

It has been speculated that some of them may be socially successful, due to factors such as low dis-inhibition as defined in the triarchic model, in combination with other advantages such as a favorable upbringing and good intelligence.

As humans, we decide the fates of insects or anything below us. And then there are humans who believe they are God.