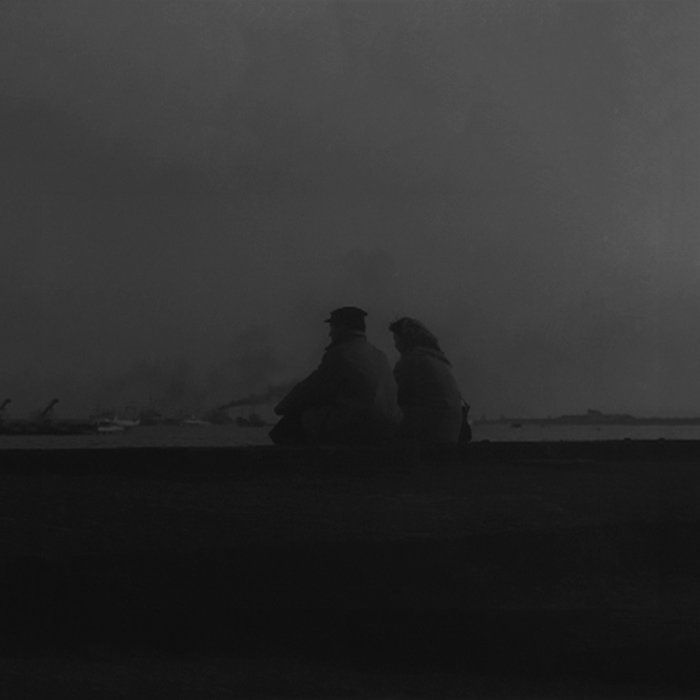 - recorded between 2013-2016
- mixed by Wound
- mastered in 2017 by James Plotkin
- first full length album since the debut "Winter Ambient Works"
- Wound released a remix album, two EPs, a split cassette with Concrete/Field, had numerous tracks on compilation albums on Terranean Recordings, videogame soundtracks
- Clinomania - "a love for sleep"
en.m.wiktionary.org/wiki/clinomania
- most personal album yet
- dealing with the illusion and disillusionment with several aspect of life, especially relationships
- numbness to the surrounding world and people
- idea of ever changing personality, feeling that the past has been witnessed by another version of you
- nostalgia
- love of life, fear of life
- everyday struggle for meaning of actions, of being a true person instead of a hollow shell

check out more of his sweetness here/hear...
wounds.bandcamp.com