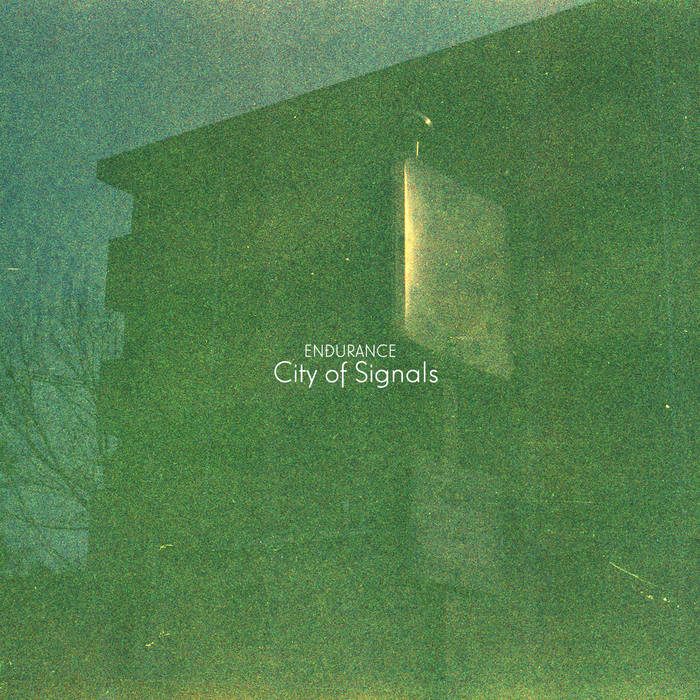 editions vaché An unexpected gem, hiding in plain sight on bandcamp....We are still listening to this one....ss Favorite track: The Business District.

Paul Wittig Urban sounds tell the story of a complex almost living organism; captured in a unique and wonderful collection by this talented artist. Favorite track: City of Signals.

Endurance is Joshua Stefane. Born in Ontario, Canada, now based in Nara, Japan. I work as a researcher and translator and spend most of my remaining time writing science-fiction and composing music.
The concept for this album developed as I was writing “City of Signals”, a short story about an abandoned city where automated radio signals and loop transmissions are the only things that speak of those who once lived there. Traffic lights direct non-existent commuters, passengerless trains slide mournfully along their tracks, and the efficient sound of pulsing generators fills the air. The city remains, but absent are those who gave its structure, technology, and convenience meaning.

This album is the soundtrack to that imaginary city, and as such the tone is largely elegiac and mournful, but also warmed by the presence of memory, expressed in slight, fleeting melodies, far-away bells, natural soundscapes, and the hum of soft radio signals.