by The Electric Nature 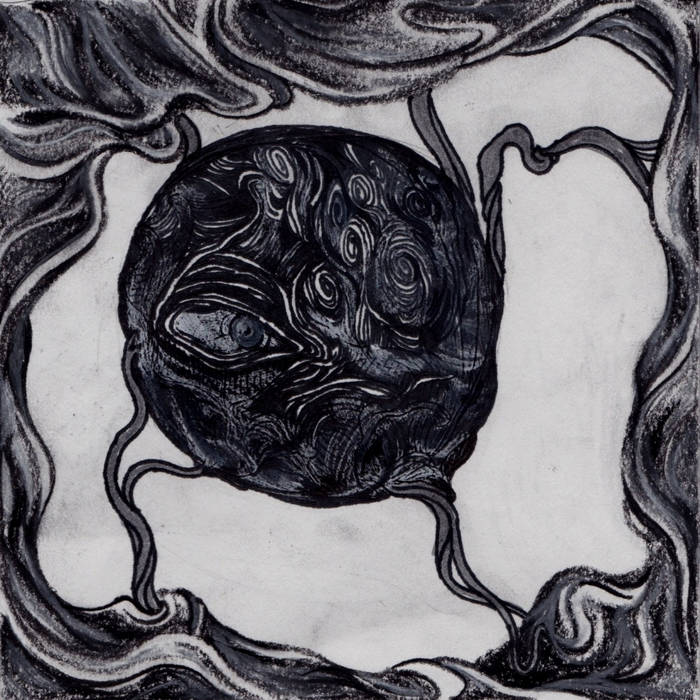 "The music itself was recorded sporadically mostly by myself between
2013 and 2015, with a majority of it recorded just recently
with some new musical compadres here in Athens coming over
to my place and improvising different instruments over
different pieces and then I'd mix it all together...The
final shape of the album was unknown to me until about
halfway thru the process, it was kind of like putting
together a puzzle that you don't know what it's
going to be and where you are making up the pieces as you go."