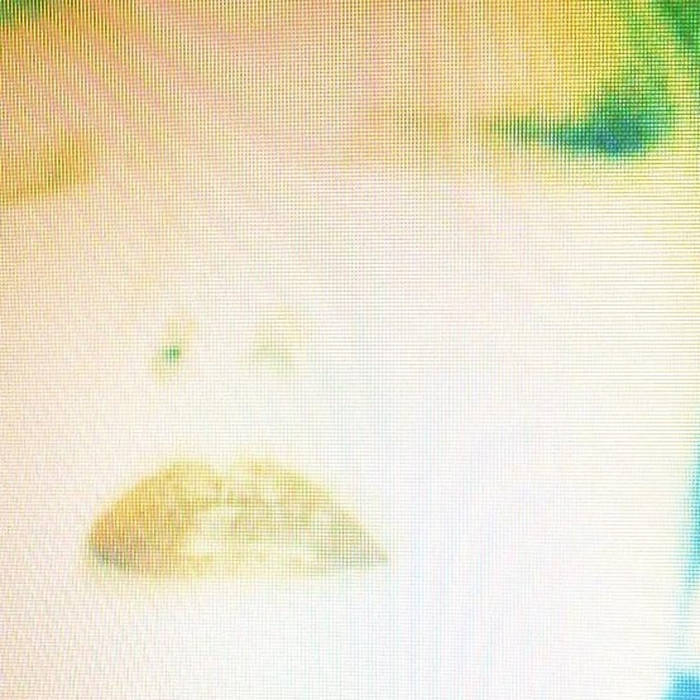 The very first run of this album was originally released on cassette in 2012 and only 10 copies were handmade and sent to friends and family.