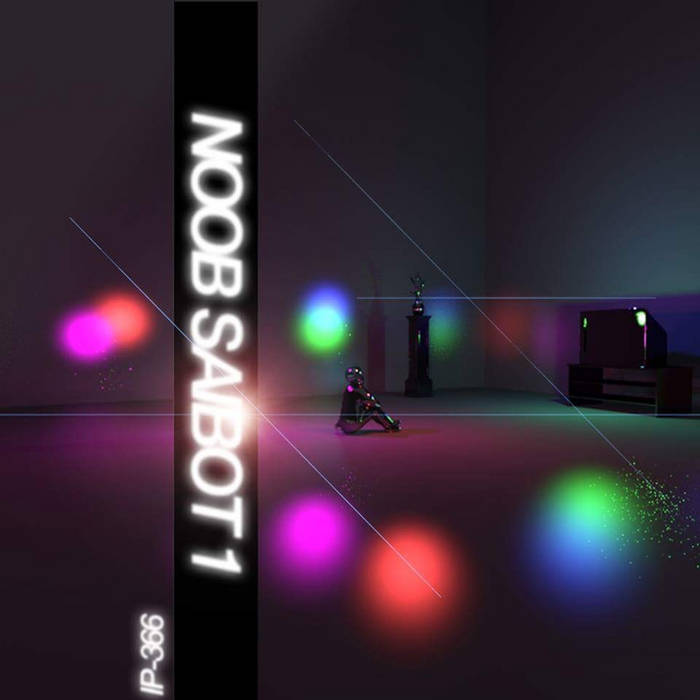 ＢＯＳＥＢＹ HEIGHT & Emceein Eye killed it with the intro! probably one of the best A side B side transitions I have ever heard in the last decade off a hip hop mix tape. Power track list with killer rappers, aestheticians, and sound engineers. If you're lucky, you may get a mono-dup, mine was; hence the monolith of a mix this NOOB 1 is. A VHS release is desperately needed ! 📼📼📼 Favorite track: Make These Tunes (Alt. Mix) [w/ HEIGHT & Emceein' Eye].

NOOB SAIBOT 'I' PROMO I…
youtu.be/7o4iiRnOoXI

With Broken Machine Films presents... at the production helm and Height with the mastering prowess, NOOB SAIBOT 1 is finally here.

After almost 5 years in the making and 20 years curating/creating. The first of its kind fusion crossover of hip-hop meets vaporwave. A plethora of artists both above and underground, ones that have so inspired and awed not only myself and small back alley stages, but artists that have engaged the world at large. From hip-hop/rap to vaporwave. Assembled exclusively for this four part cassette series.

This first run handmade and sealed tape version of NOOB SAIBOT 1 has amazing themed double sided artwork by yung BALENTS (with a sneak preview of the artwork from the upcoming NOOB SAIBOT 2).
Plus contains hidden messages, alternate effects, bonus samples and an exclusive cassette only track of deleted skits, instrumentals, drops, beats and guest spots that include Dustin D Fingers and a Super Secret Mystery Artist! HOOKED UP.
Limited to 50.

Mixing and Mastering for the NOOB SAIBOT series by Dan Keech aka Height.

Artwork for the NOOB SAIBOT series by Yung BALENTS.

the NOOB SAIBOT series will be featuring full tracks, guest appearances, freestyles and remixes by these amazing artists, listed here in no particular order***...

***This list is tentative and subject to change over time. We are adding more artists to the roster almost daily. So stay tuned!***