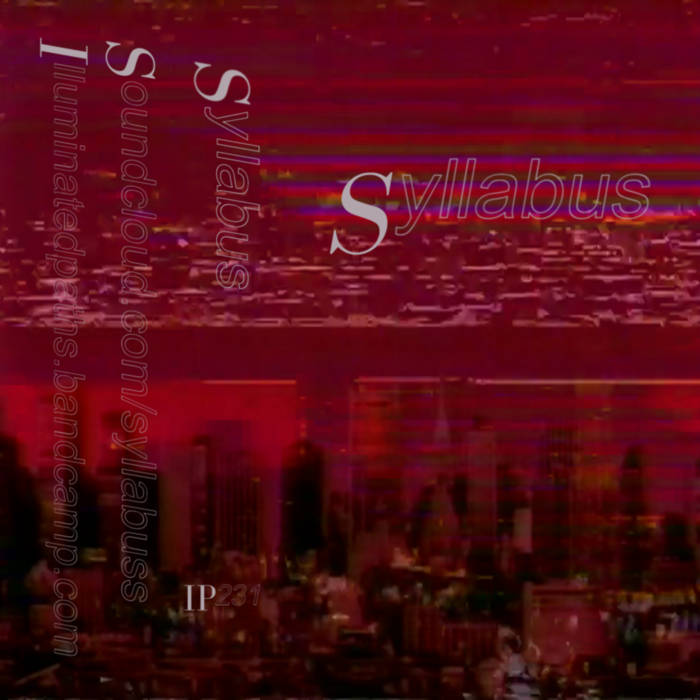 Poladroid It's like Landmarks by Hallmark '87 except it's in Tokyo, Japan and someone just got murdered and you're some ex-detecive named Yakura Nomesatu who's avenging the victim by slowing trapping the serial killer in his own trap, eventually losing your humanity and sympathy in an attempt to bring peace and justice to yourself. Favorite track: Dragged Down.

Liam Wells So chill and funky you could practically fall asleep to it while dancing! Favorite track: Up Late Again.

additional audio mixdown to and from from vhs by
joshua rogers
jrogers@brokenmachinefilms.com